Do’s and don’ts for business owners i... 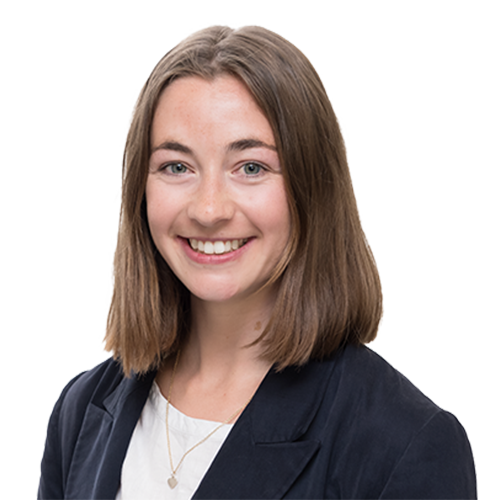 Only the price of a coffee?

Does the unusual covid-19 environment make seemingly normal commercial practices unfair? The world is becoming cashless and contactless due to the Covid-19 pandemic. But as EFTPOS terminals become more essential, is it fair to increase the fees by 30% at a time of financial uncertainty for an essential service? That’s the current question being levelled at Paymark, who specialise in the provision of EFTPOS terminals to other businesses. Recently, they’ve come under fire for increasing their monthly terminal fees by around 30%. This increase only amounts to $4 - just the price of a coffee – but given the current economic climate, small businesses are viewing this increase as unfair.

How many coffees do we expect small businesses to forgo?

K3 Legal Director, Chris Lee notes that “on the face of it, if a business objects to the price increase, they do have the option to terminate their contract with Paymark at a month’s notice, giving them the option to shop around. But those businesses will need to conduct their own due diligence when entering a new contract”.

But what if a small business is already with the cheapest company? And that increase, along with all the other increases across their particular field, renders them unable to financially cope with that increase? That business obviously wouldn’t be able to afford the more expensive companies, so their choice is to either suck up the increase, passing that onto consumers, or exit the agreement and give up that particular service.

While the increase in monthly fees is not prohibited by current law, the proposed amendments may help close the gap for small businesses by allowing them to challenge unfair conduct through the catch-all provision in the proposed section 8.

Since 2018, the MBIE has been addressing whether additional protections against unfair commercial practices are needed for business and consumers. The Government’s goal is to create a productive, sustainable and inclusive economy. To do so, the trading environment needs to treat businesses and consumers fairly. According to MBIE’s own statements, this requires trust, merit-based competition and the reasonable opportunity for all businesses to grow and thrive all while protecting consumers from high levels of detriment.

Unfair contractual terms or conduct threaten to disrupt the reasonable opportunity for businesses to grow and thrive. This is especially true for small businesses who are more vulnerable because issues are more pronounced due to reduced resources, reduced bargaining power and commercial sophistication.

The ability to increase monthly fees is not an unfair contractual term as long as the subscribing party has the ability to terminate the contract should they not want to pay. The Fair Trading Act 1986 (FTA) does not prohibit business from increasing or decreasing their prices. However, an increase may fall into unfair conduct under the FTA if the increase was misleading, deceptive or obtained through harassment, coercion or by using other pressure tactics.

Lee says “while these provisions cover most of the unfair conduct that can occur, there are still gaps, including where businesses do not comply with the law, or the disparity between the threshold at which the specific unfair conduct is prohibited vs when businesses feel aggrieved. Given small businesses are more vulnerable, their threshold for “unfairness” is likely lower than the legal threshold of unfairness”.

Currently, New Zealand has a web of protection from unfair contract terms and conduct from various Acts and equitable doctrines. The MBIE sought submissions from the public on whether those protections were sufficient, with the general response indicating that current measures were insufficient.

Accordingly, the Government has decided to amend the FTA. The Fair Trading Amendment Bill is currently at the select committee stage and is set to introduce new protections against unfair commercial practices by prohibiting unconscionable conduct. These changes are modelled on the approach taken in Australia which classifies ‘unconscionable conduct’ as conduct that is deemed to be ‘against the conscience by reference to the norms of society.’ Australian courts have indicated that the prohibitions have been working as intended and are relatively effective at addressing conduct that is particularly unfair and egregious.

In the current climate where contactless payments are the norm, EFTPOS machines and payWave are necessary items for all businesses. However, it is also a time where small businesses are struggling financially and there is significant commercial uncertainty. While it is unclear where Paymark falls in their prices compared to other eftpos companies, the increase of monthly fees during an economic recession where there is extreme business uncertainty may conceivably be a situation which falls into the category of conduct that is be ‘against the conscience by reference to the norms of society.’

It will be interesting to see where this proposed legislation takes us, and whether it can save small businesses that extra coffee per month.

For advice on contracts with your suppliers, or in respect of your terms and conditions, contact our business advice team.

Four Steps When facing a crisis