5 quick tips for employers to manage ... 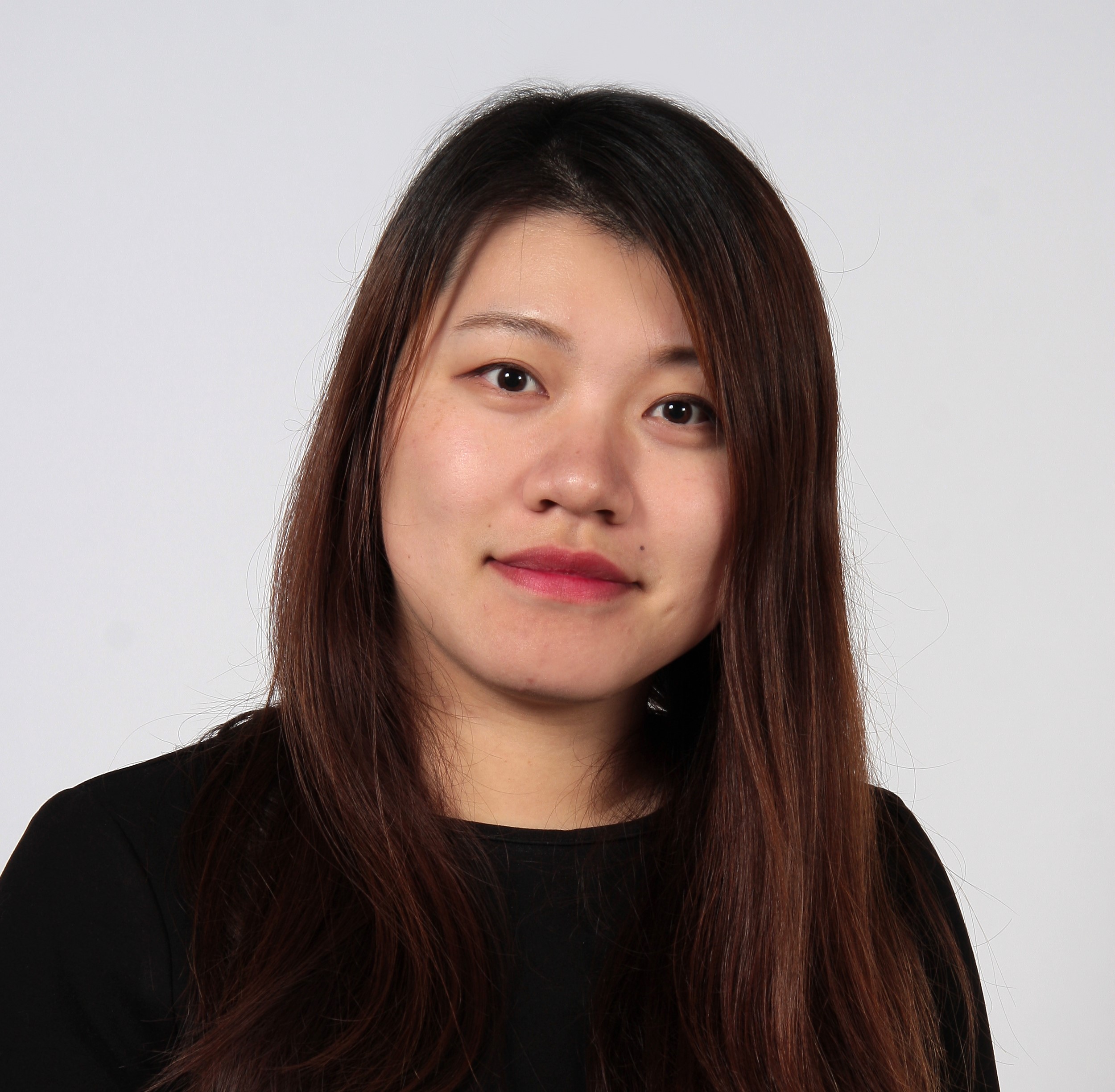 Negotiating parenting arrangements can be a challenging process. But Angela Li of K3 Legal notes that lawyers have an important role to play in de-escalating conflict during separations.

Currently, the New Zealand legal system aims to facilitate shared care of children for separated parents. To this end, numerous resources are available for parents to negotiate their childcare arrangements in an amicable fashion – particularly private mediation and counselling – which are supported via the Family Court system.

However, it’s not always a simple process, notes Angela Li of K3 Legal. In high-conflict cases, both parties may invest significant time and resources into arguing about day-to-day care decisions about their children, causing additional stress and chewing up the court’s time in the process.

“Parents often do this under the guise of ‘what’s best for their child’ and in some cases they probably believe that’s true,” explains Li. “But in truth, the child is often used as a proxy to score points against the former partner.”

Lawyers working such cases need to clearly demonstrate to their clients the potential harm caused by such an approach, notes Li. De-escalating conflict is crucial; parents need to understand it is in a child’s welfare and best interest that a child should continue to have a relationship with both of their parents and extended family, whether or not the parent wishes to believe that is so. Most – if not all – children want to share their time with both of their parents.

“The welfare and best interest of a child is the first and paramount consideration for the Family Court when making any decision regarding care arrangement proceedings,” says Li.

“If there are signs of parental alienation resulting from psychological manipulation of another parent, the Family Court can only grant parenting orders in the best interest of the child. This will be despite the parent’s respective views and also possibly in opposition to the view of the child.”

Speaking broadly, the Family Court disapproves of pettiness or non-communication between the parents, as it is seen as simply putting the parent’s arguments above the child’s interests and welfare. If one party has been acting reasonably and the other continues to behave abusively or in an intimidating fashion, the Family Court may feel that the non-cooperative parent has an inability to genuinely consider what is best for the child.

“In other words, the conflict may have become so entrenched that it places the child or children at psychological risk of harm,” explains Li. “The Family Court may place the child in primary care of the cooperative parent to avoid the risk of parental alienation from the non-cooperative parent.”

This extends to communication around the case itself; Li stresses that lawyers should emphasise the importance of parents not using their child to communicate with the other parent, even over simple matters.

“More specifically, parents should not discuss any court proceedings or lawyer communication with the child or make false allegations about the other parent,” says Li.

Even outside of the potential implications for Family Court outcomes, Li also notes that clients should be made aware of the potential day-to-day impact of the adult’s behaviour from the child’s point of view.

“Many lawyers have seen parents in high conflict situations arguing about issues that would be trivial in normal life – the colour of a schoolbag or the brand of milk a child prefers,” says Li. “While you obviously can’t be responsible for the parent’s behaviour, it’s important to make clear to them that animosity towards the child’s other most important adult in their life – even if it’s not overt – can be devastating to that child.”

Taking a careful approach like this, Li notes, can lead to swifter resolutions and better outcomes for all parties involved – including the affected children.

Need to re-design fast but without crushing your business?

Is your Business Safety Plan ready for Alert Level 3?