Being an Alignment Leader® 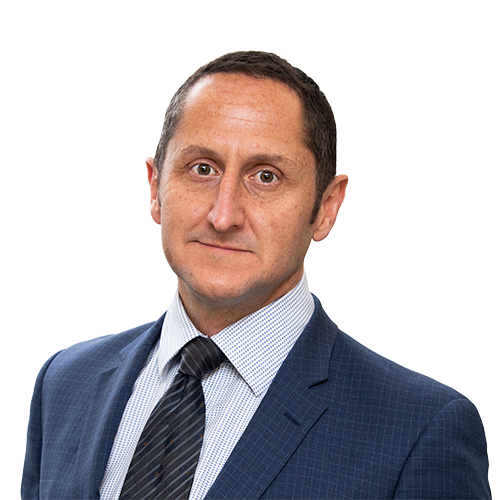 The Construction Contracts Act is broken and needs fixing

Almost every time we hear about a main contractor being liquidated, we also hear subcontractors will be left out of pocket. Why is it that?

After the collapse of Hartner Construction, the Construction Contracts Act 2002 was introduced to put an end to this problem. But come 2013, Mainzeal collapsed and subcontractors were left owing. And the same happened with the collapses of Ebert and Corbel last year.

Fundamentally, the Act is not working because it prejudices main contractors who generally do not have large balance sheets and are very vulnerable to financial shocks. And when there are disputes, adjudication decisions are not made public – and that needs to change.

Practically speaking, subcontractors will hardly ever be current in terms of payments. Reasons for this include:

The adjudication process which the Act created is particularly problematic. This process was intended to be an interim dispute mechanism to ensure contractors could get paid and maintain cashflow (i.e. to pay subcontractors). A full claim could be brought later by an owner.

However, in some cases owners are using the adjudication process as a de facto way of bringing an interim claim for damages. Owners are using the process to raise disputes which would be more suited to substantive proceedings. It is not clear why an owner should be able to take advantage of the interim resolution process. The Act was not intended to protect owners. It was intended to ensure money flowed through to subcontractors for the work they had performed.

In fact, a large award against a main contractor can be enough to render it insolvent – and the subcontractors will miss out again.

Furthermore, the costs of the adjudication are generally left to lie where they fall and the adjudicator’s costs are shared even if the contractor is successful, placing another financial burden on the main contractor.

A claimant can take as much time as it likes to prepare a claim but once lodged the defending contractor has very tight timeframes to respond.

While the Act allows for parties or experts to be heard, this is generally not the case and the adjudicator simply relies on the written submissions. The absence of oral argument means the parties cannot be sure the adjudicator has considered or understood the submissions.

This problem of inconsistency is also a function of some adjudicators having a legal background while some don’t. There is no prescribed expertise for adjudicators and this leads to a disparity in their abilities.

There is no ability under the Act to join co-defendants who may have liability to the owner in negligence. The main contractor could end up carrying the liability of subcontractors (and even council) where it was not even directly at fault.

What needs to change:

Changes to PAYE Filing Requirements and Year end Both Approaching

The Changing Face of Family Law