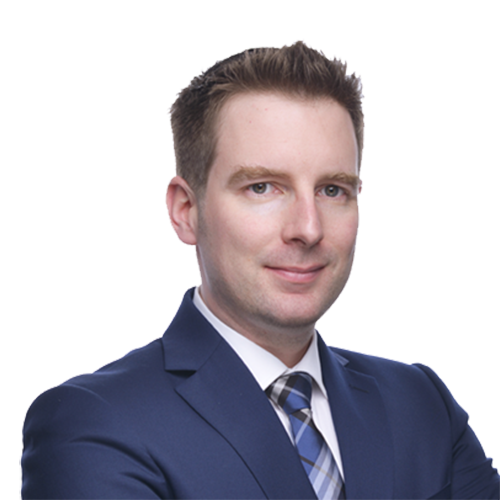 Changes to the Holidays Act: What it means for employers

In May 2018, the NZ government announced the creation of a tripartite taskforce composed of representatives from employers, workers and the government to offer recommendations on simplifying the Holidays Act 2003. The need for change to the legislation was spurred by the evolution of the labour market, as well as the need to address the complications of different payrate calculations across a variety of leave entitlements.

On 23 February 2021, Workplace Relations and Safety Minister Michael Wood announced that the government had accepted all the recommendations made by the taskforce, and the amended legislation would be released in early 2022.

The amendments will also alter the way leave entitlements and payments are calculated with the goal of simplifying and clarifying the process. For instance, the “ordinary weekly pay” and “relevant daily pay” concepts will be replaced with “ordinary leave pay” – how much an employee would have earned on the leave day in question.

For the process of calculating payment for annual leave, the term “gross earnings” has been defined as including all cash payments employees receive, except when the payments apply to direct reimbursements for incurred costs.

The changes, Fraser pointed out, may improve the certainty of calculating leave entitlements for employees that work on a variable schedule, and will also facilitate the deduction of sick and family leave in part-days.

Nonetheless, K3 Consulting specialist HR consultant Karyn Gould said that there are aspects of the legislation that can add to business costs and confuse employers.

“This means bonuses will be mandatory to include in calculations – there will be no more ‘discretionary’ remuneration component exclusions,” Gould said. “This could significantly raise the amount paid for annual leave and/or make businesses reconsider if they pay bonuses.”

In addition, some leave types will still be calculated in weeks, while others are calculated in days – thus, the process remains complex for employers.

“Annual leave is weeks – employees receive their ‘normal’ week in annual leave, so for example, if they only work 20 hours per week, they receive a week of leave and are paid for that week on that basis,” Gould explained. “Sick leave is in days – employees all receive the same amount of days even though their hours per week may differ significantly.”

With the introduction of the Holidays Amendment Bill, eligible employees will also soon be entitled to 10 days of sick leave per year.

Moreover, Gould said that the implementation of the amended Holidays Act means employers will need to either generate new employment agreement templates for new hires and update communication for existing employees, even if the new legislation will overrule any lesser contractual provisions. Confusion could arise where employment agreements differ from legislation.

“In addition, if employers already provide additional entitlements to current legislation, there will need to reassess how their employment agreements are worded, and what obligations that wording now presents. For example, an employer who offers a fifth week of annual leave – over and above legislative entitlements – may look to implement a different calculation for this payment.” Gould said.

Advice should be based on what type of change process is legally required.

In accordance with the changes to the Holidays Act, employers may also be required to introduce new processes, such as the issuance of payslips. They will also need to plan for changes with either internal or outsourced payroll providers.

Fraser echoed Gould’s opinion regarding the need for significant changes to a business’ employment agreement templates.

“Employers would definitely be wise to overhaul their employment agreement templates, given under the changes, the assessment of what constitutes a ‘week’ for the annual leave entitlement is explicitly tied to the hours in the employment agreement or relevant roster,” Fraser said.

He added that in theory, while the heightened restrictions related to pay-as-you-go employees would tackle the issue of employers who misuse casual employment, he was less convinced of whether this would be a sea-change in practice.

The Holiday Amendments Bill will come into effect two months after its passage into law.

a case study for businesses - Four Steps When facing a crisis

Proposed changes to the bright-line test, and interest deductions on investment property.