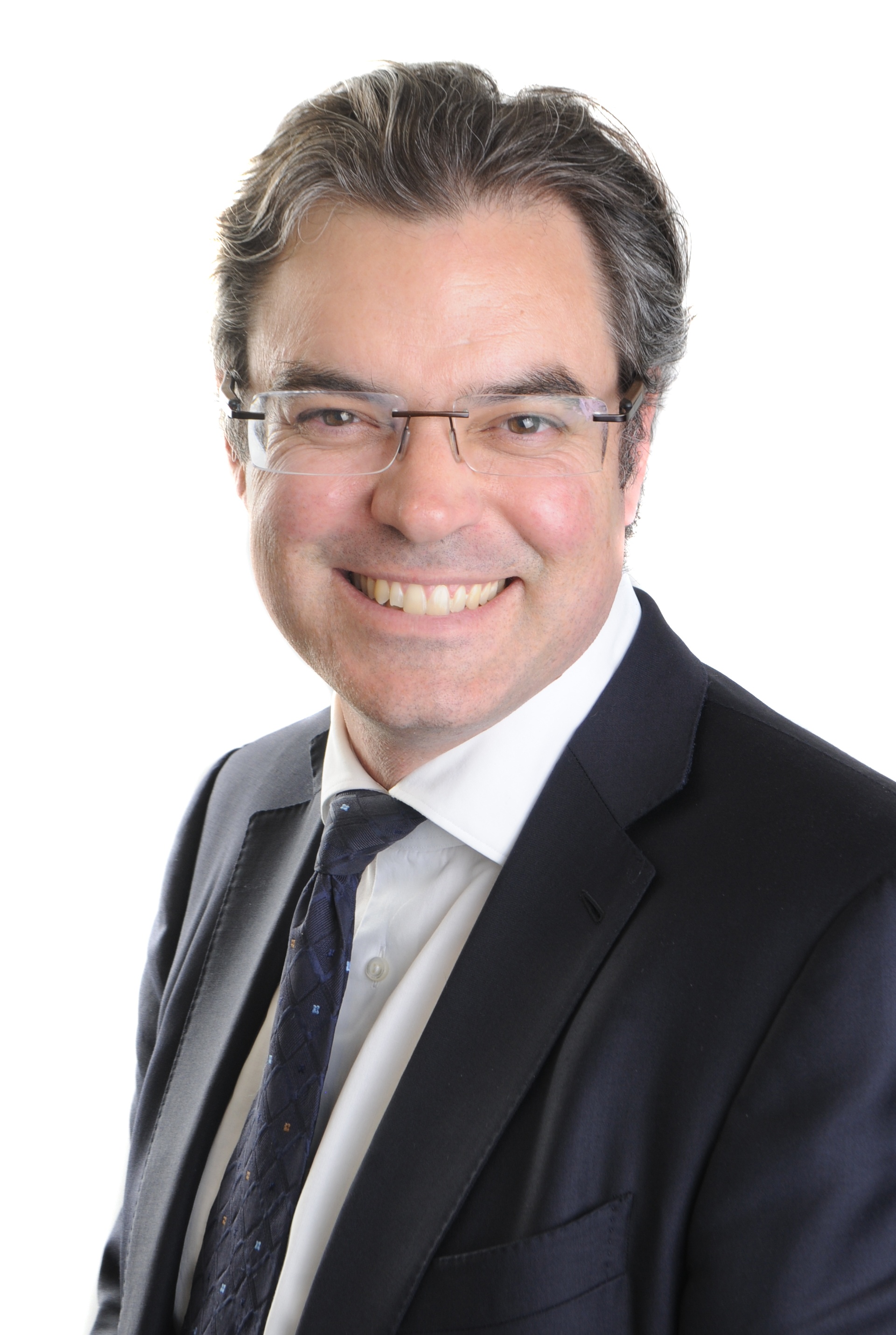 Why court-appointed receivership can be a double-edged sword

“The courts are there to make these appointments in their general inherent jurisdiction only in cases of last resort where it is absolutely necessary to protect and preserve, or to achieve a legitimate aim,” the K3 Legal director says.

What are court-appointed receiverships?

A court-appointed receivership is where receivers are appointed to specific assets by the court and given powers appropriate to the circumstances. There are three main situations in which they are used: First, to aid enforcement; second, to preserve assets where assets are at risk; and third, to assist in the winding up of partnerships and bring assets in.

They are different than ordinary receiverships, which typically involve the breach of lending covenants or deeds that are subject to securities. Lenders who have the security move to appoint receivers to the assets of the debtor, to then either manage the business then get repaid or realise assets through the receivership.

Though they are not uncommon in other jurisdictions such as England or Australia, New Zealand hasn’t felt the need to turn to court-appointed receiverships that often, O’Callahan says. In fact, he says one of his cases may be a first in New Zealand.

In one of his cases, a client obtained a final judgment, which was enforceable through the court’s enforcement process, against another person, O’Callahan says. However, the assets of the debtor were sufficiently complicated that the registrar of the High Court felt unable to effectively exercise their powers of sale.

“I applied for and obtained an order that receivers be appointed to the specific assets in question that were owned by the judgment debtor for the purpose of realising those assets and satisfying the judgment debt,” O’Callahan says. “That ultimately resulted in recovery of the judgment sum of the client, but it identified a potential number of pitfalls and difficulties. It was an interesting experience for everybody involved because it’s not one that’s familiar.”

Those pitfalls and difficulties can blindside parties involved. They can also have significant consequences on businesses.

“The first thing that was highlighted was that the process can be expensive,” O’Callahan says. “Some difficulties were experienced in both cases as to the ultimate expense of it. In that case, the expense ended up being borne by the judgment debtor, the person who owed the money.

“I think it surprised them that their unwillingness to sensibly deal with satisfying the judgment debt led to them not only being forced to do so but with a very significant extra expense that they would not have incurred,” he says. “In the meantime, of course, the cost had to be funded by the creditor, and so there were also some practical issues that arose over that.”

Another case he has worked on involved a dispute between shareholders.

“Probably one of the most common examples of the appointment of receivers being used in New Zealand has been in the context of shareholder or partnership disputes. There was a perceived need by one party to preserve and manage assets in the meantime that in their view weren’t being effectively dealt with by the company,” he says. “It highlighted that this appointment of receivers doesn’t need to be all of the assets, which are owned by a particular company or person. It can be very specific assets for very specific purposes.”

The case highlighted the effectiveness of the regime in the bringing somebody to account who might not otherwise be willing to fulfil their obligations. Unfortunately, it did also showcase the danger of the requirement of public notice of receivership appointments.

“It’s widely understood in the public domain that receiverships are used in cases of insolvency or business difficulty, whereas in each of these cases, the appointments were to business assets of businesses which were highly successful,” O’Callahan says. “The consequences of that need to be borne in mind both by the parties seeking the appointment … and by the party that is resisting the appointment.”

Parties seeking the appointment, who may want to realise assets or preserve them, must ask whether receivership is the best action, given that the public may form the impression that the business is in difficulty. Parties resisting the appointment must reflect on whether or not the action would reflect on them and whether they should be resolving the disagreement in another way.

“It would seem to me from my experience that as parties become aware of the availability of the court-appointed receivership regime, that it might encourage people to think about their own behaviour, their own responses to situations, and ultimately find a commercial resolution rather than leaving it to the courts to seal their fate,” O’Callahan says.

The first thing to do, he says, is to identify whether there really is a need for court-appointed receivership. Parties considering the action must be sure that it is necessary, he says.

Injunctions and going through the enforcement regime of the courts must always be used first. Only when those measures do not remedy a perceived problem or achieve a desired outcome should court-appointed receivership be considered.

“Carefully assess the alternatives and then proceed only if it’s felt that there are no real alternatives,” he says. “Once that is done, make sure that the people being proposed to be appointed understand the court-appointed regime as opposed to the general receivership regime.”